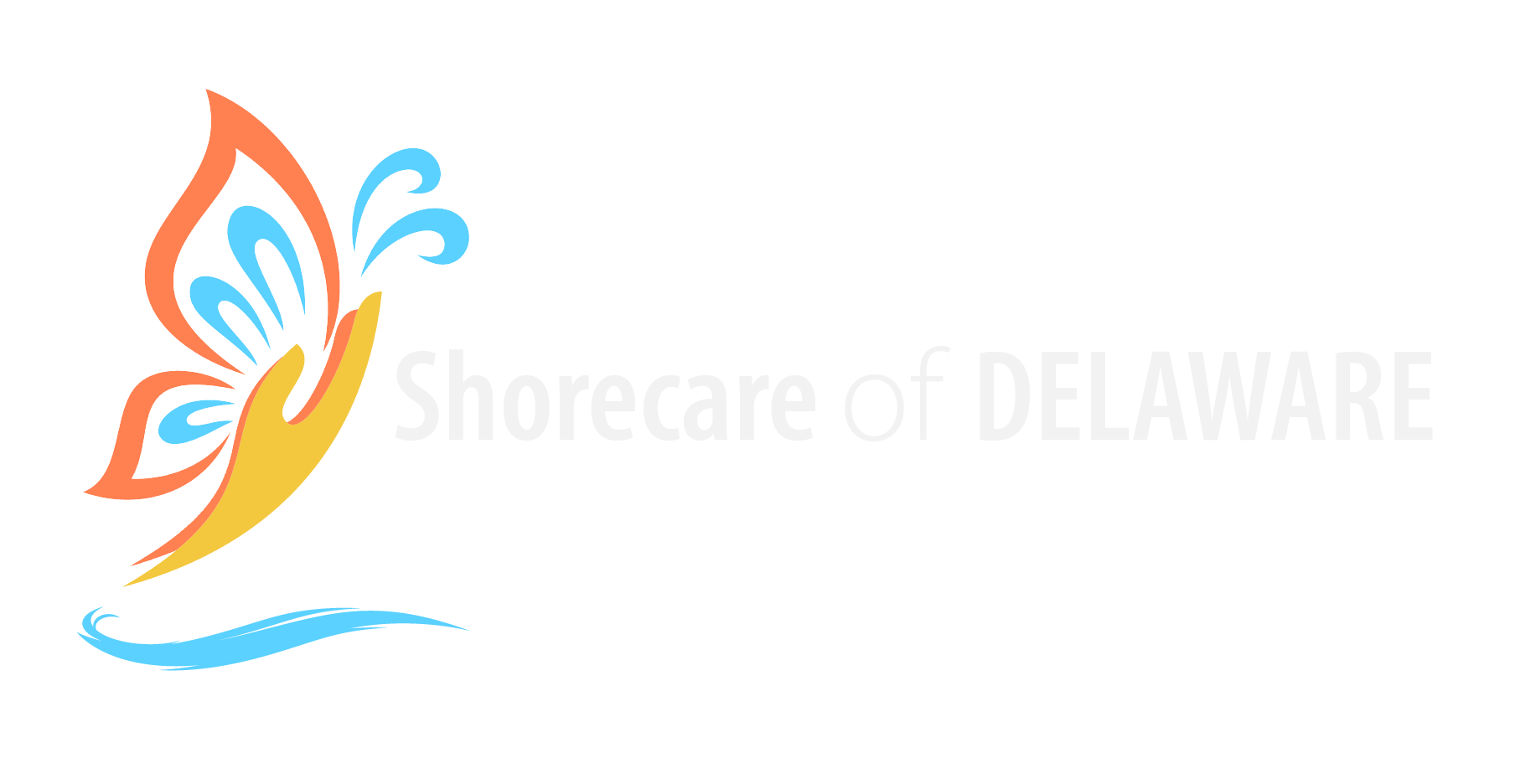 Looking for CareFind A Career

Having an optimistic partner may stave off cognitive decline 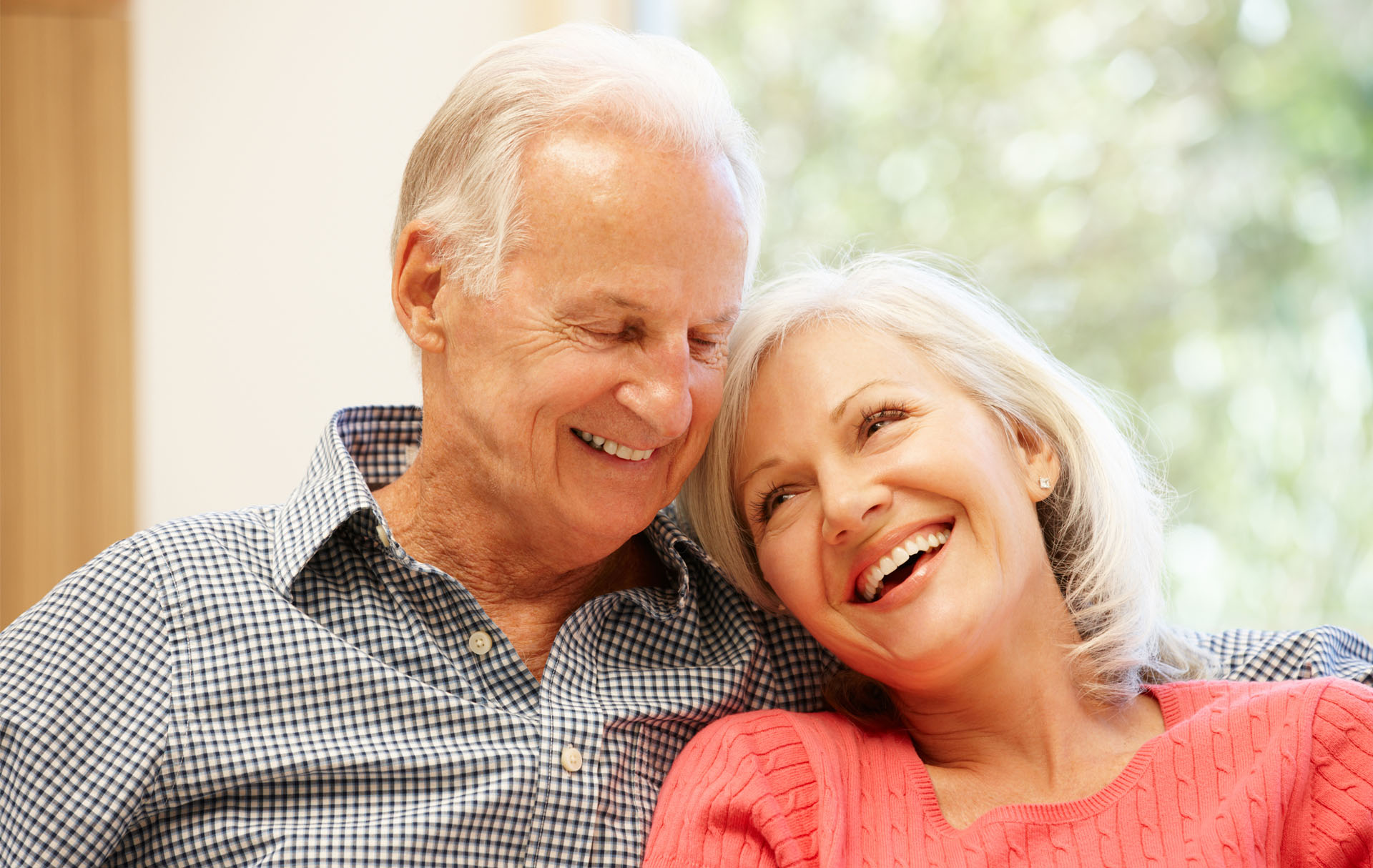 A happy partner may indeed mean a happy life, but what if it helps with physical and mental health in old age, too? A new study suggests that it can do just this.

Does your partner see the glass as half full or half empty? Do they tend to expect things to turn out for the best or the worst?

Researchers at Michigan State University in East Lansing have found that by having an optimistic outlook, a person can help the long-term physical and mental health of their partner.

Such is the power of optimism that it can help stave off the risk of various health issues, such as cognitive decline, dementia, and Alzheimer’s disease, as a couple grows old together.

This is a boon given that most industrialized societies are aging. According to the Population Reference Bureau (PRB), in the United States alone, the number of people aged 65 years and older hit a new high of 52 million in 2018. The PRB predict that this number will nearly double by 2060.

Not only that, but there are 5.8 million people in the U.S. living with Alzheimer’s disease — the most common form of dementia — and someone develops the disease every 65 seconds.

“[M]any industrialized societies are aging at a very fast rate. This presents a lot of unique challenges that we might not be ready for,” said Dr. William Chopik, speaking to Medical News Today.

Dr. Chopik is a co-author of the new study, which appears in the Journal of Personality.

In addition, he noted that people are living longer than ever, “which translates to a large number of individuals living with cognitive impairment and dementia.”

Shorecare continues to deliver high quality care services throughout Delaware, while ensuring the safety of our workers and clients in accordance with CDC and Delaware Department of Health and Social Services guidelines.

We strongly encourage check these sites for updated information: